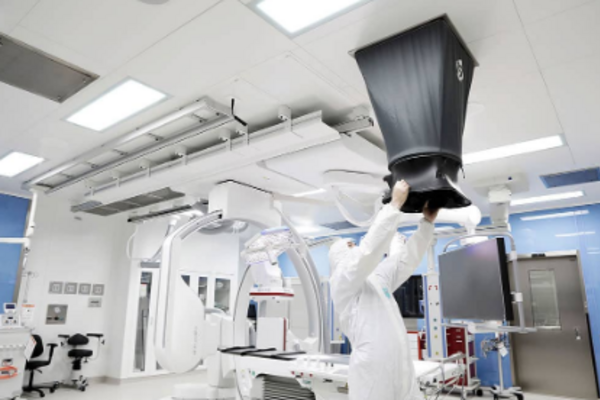 Identifying the gaps between practice and meaningful verification in the design, operation and testing of cleanrooms.
26 Aug 2021 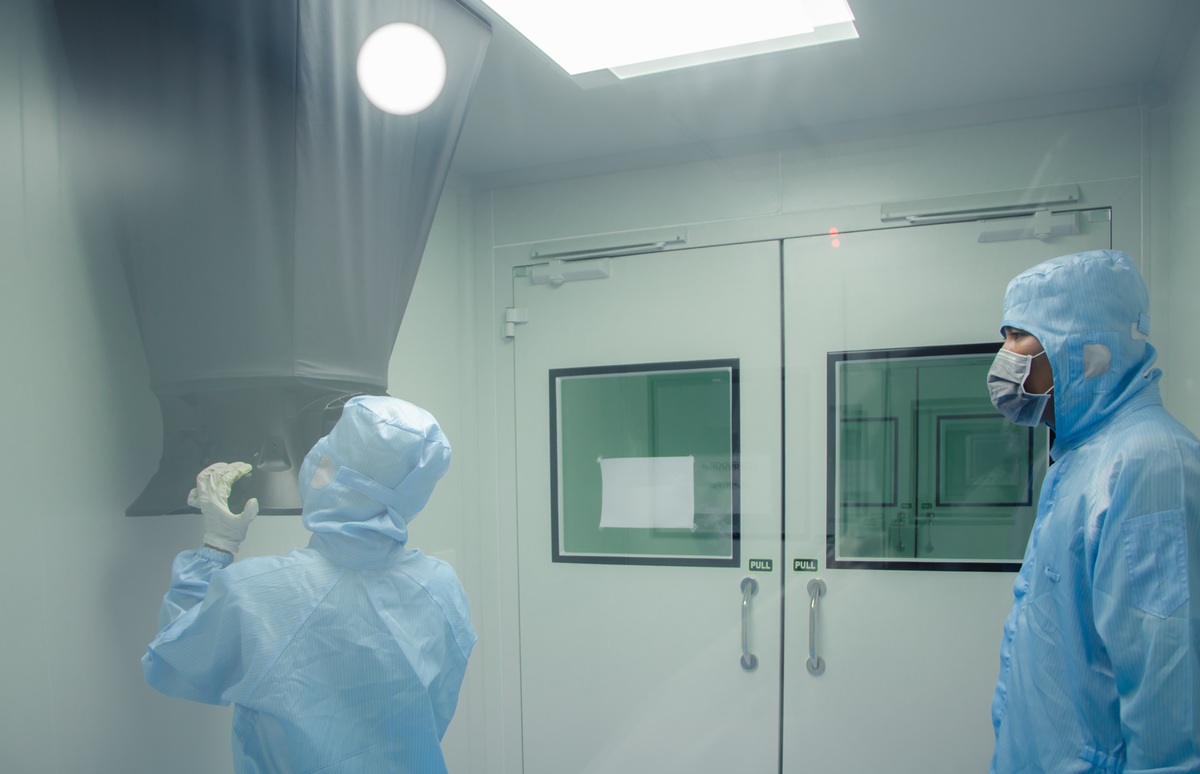 Cleanrooms have been with us in a formal sense for over 50 years now. With 50 years of development, research and refinement, you would expect that by now, we are designing facilities that accurately deliver to the brief. That brief requires that they behave exactly as intended, fully under control and within the client's expectations. Generally, we do design to the brief, but rarely with absolute confidence. To give ourselves the best chance, we over-design, under-qualify and generally muddle along, hoping that everything will be alright.

The over-design and under qualification covers what are fundamental shortcomings in our knowledge, things that Donald Rumsfeld famously qualified as “known unknowns”. Nominating a particular cleanroom-based unexplained behaviour as a “known unknown” is risky, as there may well be an expert out there that knows exactly why things happened the way they did. To them, your “known unknown” is a “known known”.

In reality, our known unknowns are a spectrum; sometimes, we know a lot, and we can make an educated guess with little risk. Sometimes we know very little, but convention, expectation or myth forces us to make a decision that is little more than a leap in the dark. When it comes to verification, our test criteria are often vague or consist of activities that provide little data of relevance. We skew our activities to achieve certain results, and sometimes we even ignore apparent outliers that are actually a signal that something is not completely right.

As discussed above, during a news briefing on evidence of weapons of mass destruction in 2002, Donald Rumsfeld's interpretation of known unknowns brought the term into ubiquity. In its full context:

However, this was not the first instance. In 1979, in evidence provided on risks with uranium mining, the great geotechnical engineer Dr Elio D’Appolonia provided a more technical (and better worded) description of known unknowns.

“Known unknowns result from recognised but poorly understood phenomena. On the other hand, unknown unknowns are phenomena which cannot be expected because there has been no prior experience or theoretical basis for expecting the phenomena.”

The engineering and scientific-based principles that govern the operation of a cleanroom, I would argue, are well understood. The translation to readily observable data, I would argue, is not. The gaps between the theoretical and the observed need to be identified and addressed if we are going to improve the design, construction, verification and operation of cleanrooms. Already we are seeing a response to the gap, with a plethora of emerging technologies for cleanrooms, contained areas and specialist laboratories that promise to provide certain conditions, but lack the ability to verify their effectiveness on installation or at a later point in the life-cycle. This is a direct result of the ignored known unknowns.

This article is to be the first in a series of articles that seek to identify the known unknowns in cleanroom technology. Hopefully these articles will provide the impetus to bring these known unknowns into the realm of the known knowns. Perhaps a few unknown unknowns will be stumbled upon along the way that will drive our knowledge even further.

The new ISO standards that have recently been released or are under development will bring the research of the past 30 years to the forefront of cleanroom design. We are now developing a revision of ISO 14644-4 1 that brings into question current basic rules of thumb such as percent ceiling HEPA coverage or air change rates in favour of a new, more science-based approach. The implementation is fairly straight-forward, but the success of the implementation is limited by the quality of the data available.

During the review of ISO 14644 Part 4 and the preparation of the Energy efficiency standard ISO 14644 Part 16, 2 much time and effort was devoted to the preparation and rationalisation of the equations used to determine an appropriate air supply rate. Throughout this process we were very aware of a significant known unknown – the actual source strength values, or estimated particle emission rates for equipment and personnel that would be used with these equations. There is a range of published values. However, the measured data vary widely both from paper to paper and sometimes even within a single paper. For a single item of equipment variation of several orders of magnitude was observed. Similarly, for personnel, huge ranges of particle emission rates were found amongst the general population.

There was some discussion that we should introduce some of the published data into the ISO standards. However, it was assumed that better data would become available in the future. In addition to this, when the published source strength data was broken down by particle size some experts noted that the distribution did not necessarily reflect the distribution between ISO classes and particle size as shown in the table of ISO Classes of air cleanliness by particle concentration ISO 14644-1. 3 (This was despite the statement in the standard that “Particle number concentrations for different threshold sizes in Table 1 do not reflect actual particle size and number distribution in the air and serve as criteria for classification only.” In any event there were wide variations in calculated air supply rates when different particle sized source strengths were used in the equations.

A deeper dive into the origins of the published data revealed another complication. Most, if not all the published data looked at the total particles shed, as measured using a body box. In a body box, the particle counter is located in the air stream that is removed at low level so as to pick up all the particles shed. However, for classification purposes, ISO 14644-1 (A.4.2.d) requires the particle counter probe to be placed “in the plane of the work activity.” Typically, this will be at approximately 0.9 to 1.2 metres above floor level. Therefore, the source strength, as measured using a body box, is likely to be overstated for the purpose of calculating the air supply rate required for a particular cleanliness class. This is particularly so for larger particles that tend to settle quickly. There are further limitations on these methods that are a result of inadequate testing practices, particularly when it comes to activities performed during “in operation” facility certification and monitoring.