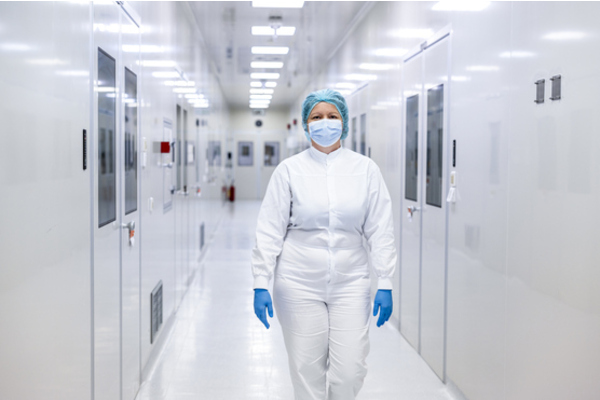 The regulatory guidance we have been waiting for!
11 Sep 2022 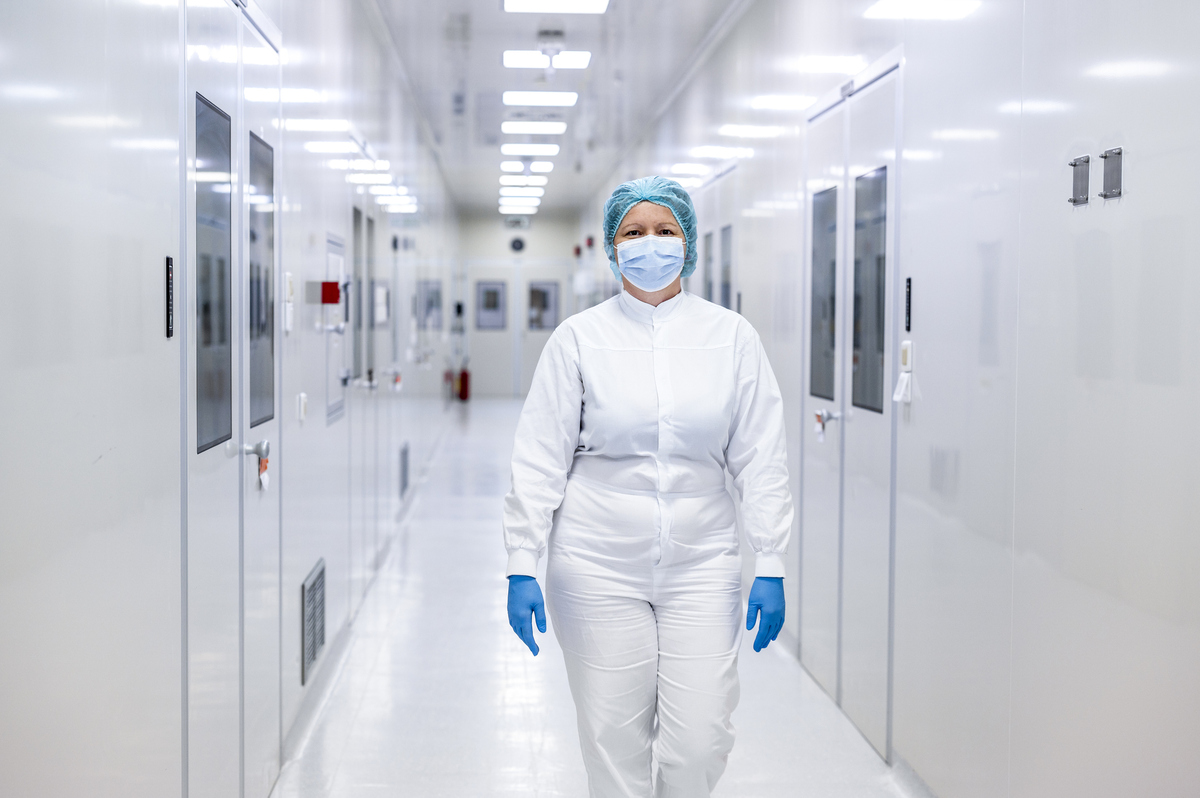 At last we have the regulatory guidance we have been waiting for. For those have been following the saga, after the launch more than five years ago, the EU Commission in cooperation with PIC/S presented a first draft for public comment in 2017. There were an unsurprising deluge of more than 6000 comments on this draft under the rapporteurship of Andrew Hopkins, then of the UK’s MHRA. Andrew moved on, and under French leadership a second draft for public comment was published in 2020. This also received numerous comments concerning technical issues, lack of clarity and errors. A final version arrived on 25th August 2022, and although better is still consider to be rather poor with technical issues, poor English in abundance. However, we have to live with it as there are no ground for rejection or appeal; and a good start is to understand some important changes.

There are some important deadlines.

The new EU Annex 1 will come into force on 25 August 2023, one year after publication in Eudralex Volume 4.

There isn’t any published news yet about the PIC/S implementation.

The new guidance on product transfer in and out of lyophilizers has a two year period for implementation, probably due to the magnitude of changes that will be required (Physical, operational and procedural).

Structure & scope of the document.

The sections and scope are largely unchanged.

There is much more in it – similar scope, just more depth. It has increased from 15 to 58 pages compared to the 2008 edition.

The subchapter "Barrier Technologies" in the chapter "Premises" has almost doubled. The topics of background environment, gloves and bio-decontamination methods have been dealt with separately for Isolators and RABS.

The subchapters "Form-Fill-Seal (FFS)" and "Blow-Fill-Seal" in the chapter "Production and Specific Technologies" have almost tripled in length and go into much more detail.

An important concept, much spoken of already is the Contamination Control Strategy (CCS).

Nothing that changes the basic engineering, design and construction of cleanrooms. The revised BS EN ISO 14644-4 will fit pretty well.

Classification of cleanrooms and clean zones no longer required consideration of particles ≥ 0.5 micron for Grade A and B (at rest). Eases in theory the 5 micron counting problem. However, monitoring of air cleanliness by LSAPC (particle counter) still requires assessment of two particle sizes.

These is some clarity added about HEPA leak testing, but no guidance on the filter grade required.

Next steps!!!!!! Designers, builders, certifiers and user s in the Pharma sector need to read and digest the document to assess impact and gaps with your current practices, then put in a plan to address the problems identified.

Look out for the CCN Webinar on this subject soon.